I am currently trying to implement checkers for the QC. I am using source and header skeleton files available in QC. I have a working checker now but we came upon a more software engineering related question.

I am working on TPC QC and currently we have implemented the QC task which has a vector of histograms as a monitor object instead of each histogram being a separate monitor object. I tested, and we can still pass the separate histograms in json file, but the checker sees the number of passed objects as the length of the vector. Which means that the beautify() is never triggered even if we pass only one histogram from the vector.

Hello Laura,
We have recently reworked the relationship between Checks and Monitor Objects (MOs), which allows for more flexibility now, but we might have overlooked some corner cases and this is probably one of them.
As far as I remember, the idea was that an MO shouldn’t be beautified in more than one CheckRunner (a process running Checks), so we don’t end up with more than one version of an MO. I agree that a limitation of having 1 MO per Check to beautify it is probably too strict and we should revisit it. I will have a closer look in the coming days and we will discuss it with @bvonhall when he’s back from holidays next week.

However, I am wondering how do you arrange your MOs in vectors. These are TCollections? I am surprised how come your vectors are still seen as multiple histograms. Do you have perhaps your code in some branch on Github, so I could have a look?

my assumption that the checker sees the number of all published objects was based on a fact that the checker device output says “Running 1 checks for 6 monitor objects” (6 objects is how many histograms we have) and the beautify() function is never triggered.

We looked at our implementation and even though we store the histograms in a vector, we publish them separately one by one. So now I have another question - how is actually the data transfered from the QC task to the QC checker? So for example, when I write in json file:

What is seen as MOs? All objects published by the TPCQCPID task? Or some data members of the task? Or?

Answering to your questions, I pushed my latest code to: 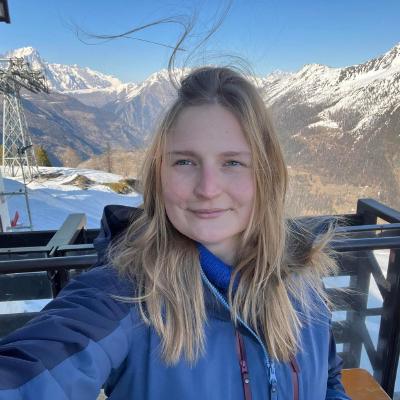 Contribute to lauraser/QualityControl development by creating an account on GitHub.

My checker is in QualityControl/Modules/TPC include and src directories called LauraCheck.*
The right json file is tpcQCPIDChecker.json.

The TPCQCPID task is implemented in the same location, files called PID.*
The files used in the QC PID task from O2, you can find in O2/Detectors/TPC/qc. As before, the files are called PID.* This is already in the central O2 repository, so you should have it as well.

And thanks for such a fast response!
Cheers
Laura

We looked at our implementation and even though we store the histograms in a vector, we publish them separately one by one.

Then this is why you are seeing them as separate objects. There is nothing wrong with keeping your objects in a vector and using startPublishing() on each of them separately, as you are doing now.

So now I have another question - how is actually the data transfered from the QC task to the QC checker?

All the MOs are sent to CheckRunners in a TObjArray, which is unpacked upon reception. That an internal detail of the framework and you won’t see a TObjArray from your Checks (you see a map instead).

What is seen as MOs? All objects published by the TPCQCPID task? Or some data members of the task? Or?

It is everything that you register as an MO in this task by using startPublishing().

I hope that helps. I will try to improve some log messages, so it is more clear what is happening.
Cheers,
Piotr